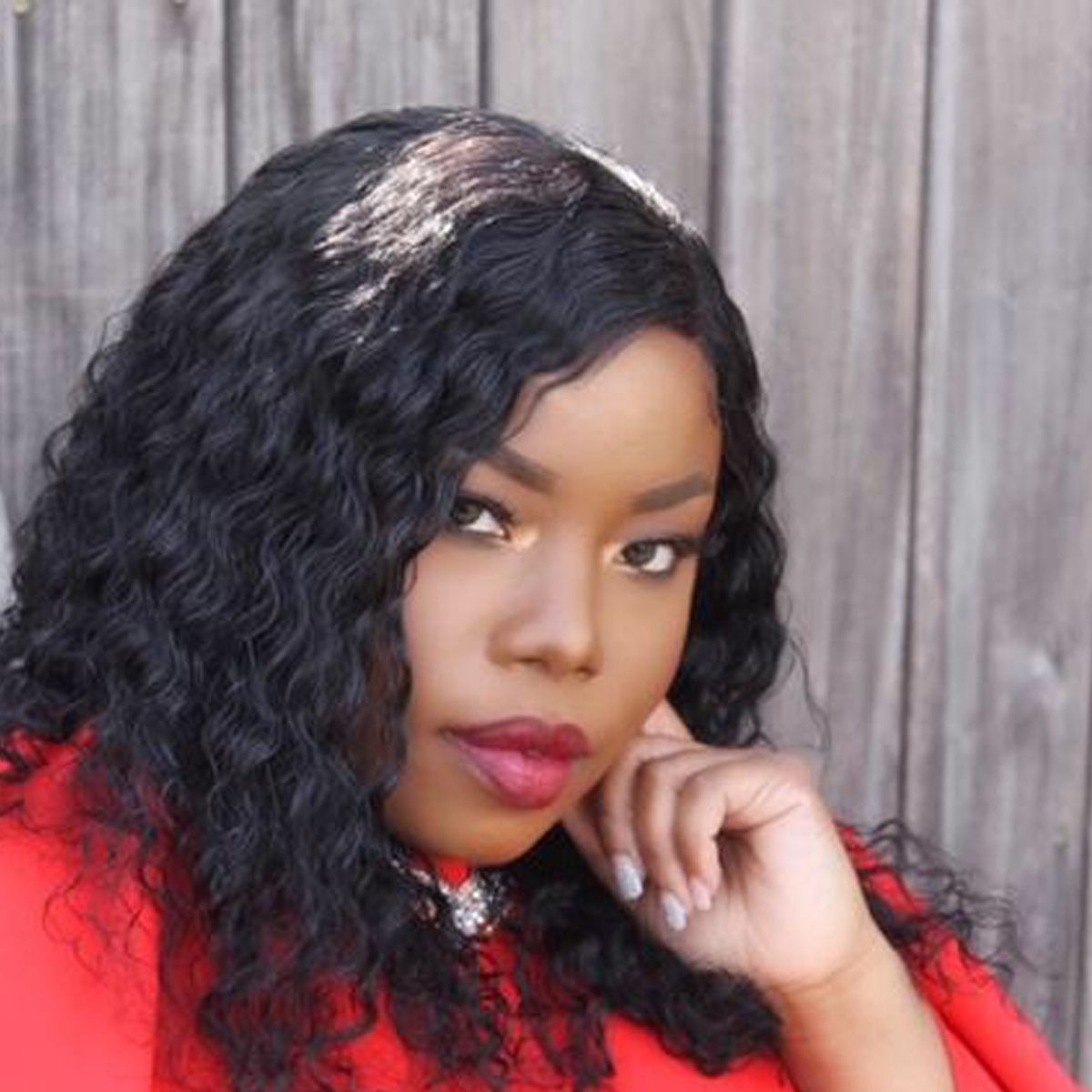 Prophetess Shaerica Laine is the Campus Pastor of DGMI- Louisiana. She is actively serving under the covering of Apostle LaTrice Williams, Sr. Pastor of Divine Grace Ministries International. She is the Founder and CEO of Shaerica Laine Ministries, a ministry in which she is dedicated to helping women from all walks of life understand their worth in Jesus Christ! She is known and loved for her powerful and prophetic preaching and teaching. Pastor Shaerica can be heard weekly imparting a word from God and interceding during her weekly teachings. Because of the way God has used her and her complete transparency when ministering, her name continues to be called to share in the spreading of God’s great Gospel. For that she is forever grateful and humbled by His grace. Shaerica is affectionately known as “Sister Warrior.” She is a lover of God and the people of God! She is a mother to three beautiful girls. She is a licensed and ordained minister of the gospel of Jesus Christ.

As Pastor, Shaerica has a passion for winning souls for Christ and believes in standing as a watchman in prayer for the will of God to manifest in the earth. She released her first prayer CD in October of 2012 entitled “Travail With Me: A Prophetic Declaration of Prayers.” She released her first book, “The Truth Set Me Free” in October of 2014. She has other books in progress now.

She believes in being a virtuous woman according to Proverbs 31:10 and strives to walk in a manner that is worthy of her calling. Pastor Shaerica lives by her motto that she is who she is today because she realized that she was nothing without God. It is in God she lives, move, and has her being!

She is also the CEO of Adorn as a Makeup Artist and owns her own newly launched makeup line.