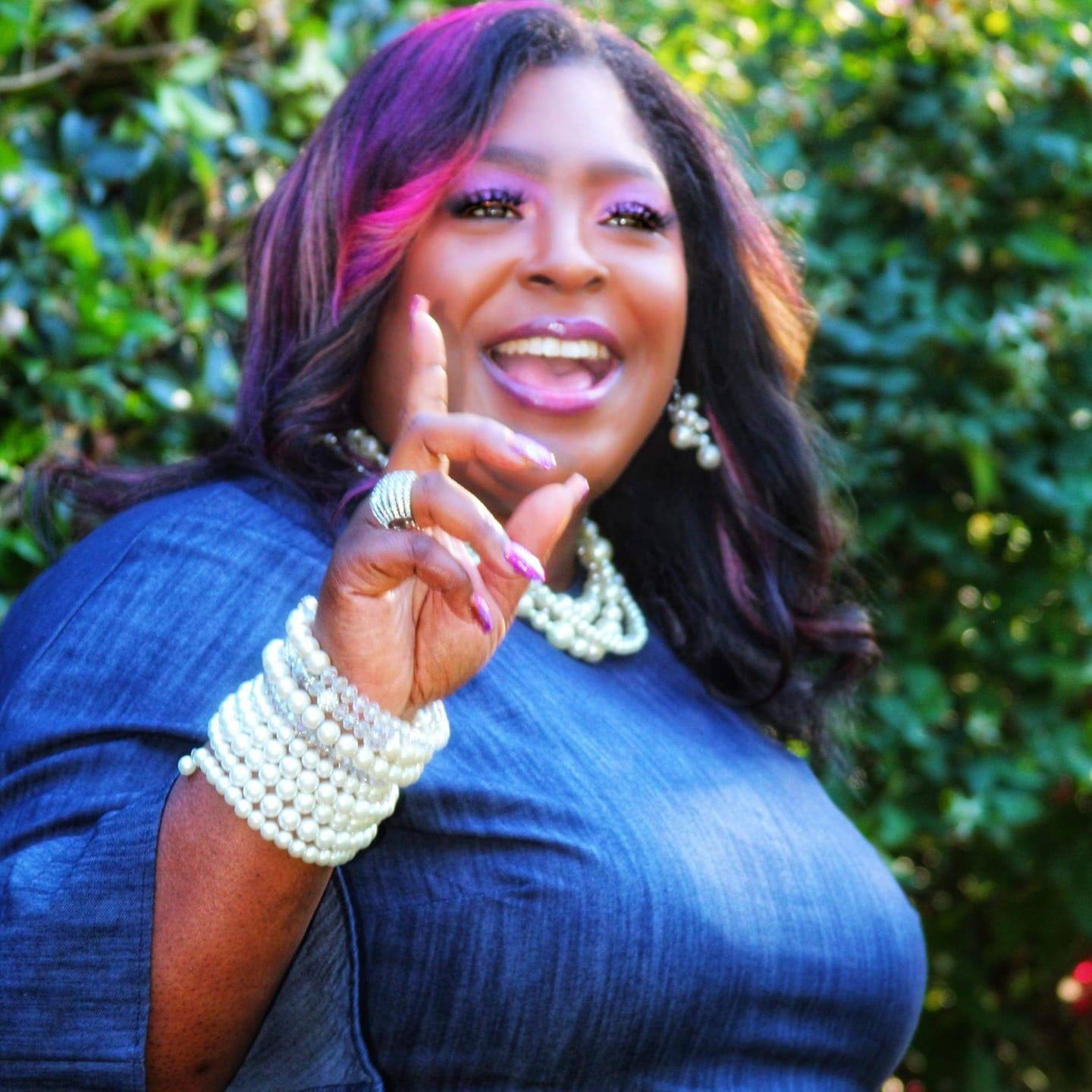 Dr. LaTrice Williams, The Destiny Driver, is gifted to the body of Christ as an Apostle and Prophet. She is first and foremost, a child of God and an Ambassador for Christ the Savior. Her first ministry is as a mom and Gigi! Although her children are grown, she still enjoys the opportunity to pour wisdom and love into them. She studied Business Administration at Georgia Southern University and later transferred to Missouri College, graduating with honors. She holds a Doctorate of Theology from The School of the Great Commission Bible Institute and College.

LaTrice understands that her life is not her own and her charge is to take the gospel of Jesus Christ to the world. She embraces her call to encourage, equipe, inspire and elevate all people to live their most authentic life while serving God and people. Her ministry is ordained to declare the Word of God and share Christ with the world. She strives to Empower God’s people to be all that He has called them to be; Encourage them to always be mindful that what God has said about them will happen and Strengthen and build up the areas of their lives that have been torn down by life and its’ issues. She is the Founder and Senior Pastor of Divine Grace Ministries International.

During her 20 years of ministry, LaTrice also served in the capacity of Co-Pastor, Assistant Pastor, Women’s Pastor and Armor Bearer within other ministries. She has also been a leader in the ministries of Music, Youth, Women and Administration.

As The Destiny Driver, LaTrice is known to be real, raw and relevant as she provides Mentorship and wisdom to men and women across the nation, helping them gain clarity about their God ordained purpose and mission in life. She also conducts training classes for new and experienced Ministers, Leaders and Pastors.

She is also the CEO and Founder of LaTrice Williams Ministries, LLC & CEO of Living With More Enterprises. Under these umbrellas, she was the Editor in Chief of a digital magazine, Living With More for 3 successful years. Currently, she is the CEO of the publishing company, Living With More Publications. LWME will also have Radio, TV, Movies and Stage Plays under its umbrella.

LaTrice, noted as the The Prophetic Pen, is also a Scribe and the Amazon Best- Selling Author of the books, “Hurt to Healing-The Book” and “Articles of Encouragement- 30 Days of Empowering YOU and “Such A Long Night!” She also penned “Life’s Experiences which was released in 2004. Her fourth book, Meditations - Heart, Mind & Soul was released in April of 2017!

She is also a Gospel Recording Artist and writes most of her own material. Her single, “I’m Free” was released in December 2015. Over the last few years, this song became a hit across the nation. Listeners can look forward to more songs such as “Cover Me, My Hiding Place and I Want to Be Used by You.”

LaTrice is also the Conference Host and Visionary of No More DRAMA, her annual conference that has proved to be life changing! The testimonies of miracles, signs and wonders are many from the ministry shared at this conference. She is also the owner and founder of the Living With More Awards Show honoring individuals who have made great accomplishments in life, ministry and business.

Over the last two years, LaTrice was nominated for 6 ACHI Magazine Awards- Woman of Achievement, Woman of Inspiration (2), Author of the Year Award, Mentor of the Year and Songstress of the Year.

LaTrice is living to serve God through serving HIS people in love and in excellence. With the hand of the Lord on her and the ministries He has called her to, she is living out her God-ordained destiny in the earth.

Learn more about LaTrice and her ministries at www.latricewilliams.com